THOU SHALT NOT DISS STRUNK AND WHITE! 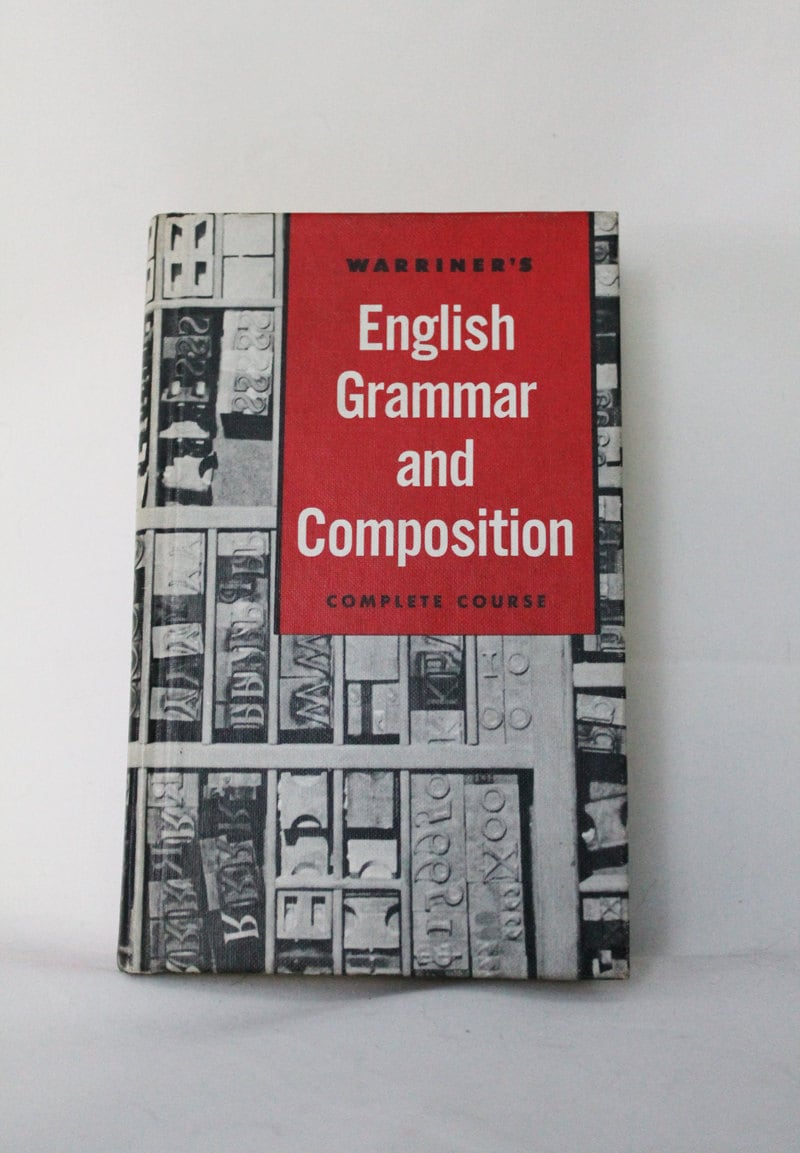 Here is how well those boys I offended by dissing Strunk and White,  Sim Man and Boy Thunder, follow their oracle Strunk and White. One of the more absurd and well remembered commandments in "The Precious Little Book" is

DO NOT INJECT OPINION

I would not be injecting an opinion to point out that Steve Simels' one and only claim to fame IS AS A POP MUSIC CRITIC.   Make that

A CRITIC
Not to mention what they do at Duncan's little weblog of OPINION.  And if you want to check out how carefully E.B. White followed his model's advice, just look to see how successfully he followed that dictate, himself.*

As someone who writes a blog as a critic of the abject failure of my political side and trying to find the reason for that, the advice to not inject opinion is an invitation to not point out the problems of the status quo which has comprised that failure for most of the past half century.  Perhaps it was due to the influence of that dreadful little book in college frosh rhetoric classes during that time which might have accounted for some of that flaccid thinking and overanxious hesitancy, leading to political failure.

Strunk's original and with White's amendments comprise little else than opinions about writing.   Some of it based on obvious ignorance of grammar, some of it rather laughably wrong as revealed in the very, sacred, book.

Here's a good critique of the "Little Book" and its absurd influence,  50 Years of Stupid Grammar.  In just one of the examples of what's wrong with the book there is this analysis of their dictates on the use of passive voice:

What concerns me is that the bias against the passive is being retailed by a pair of authors so grammatically clueless that they don't know what is a passive construction and what isn't. Of the four pairs of examples offered to show readers what to avoid and how to correct it, a staggering three out of the four are mistaken diagnoses. "At dawn the crowing of a rooster could be heard" is correctly identified as a passive clause, but the other three are all errors:
These examples can be found all over the Web in study guides for freshman composition classes. (Try a Google search on "great number of dead leaves lying.") I have been told several times, by both students and linguistics-faculty members, about writing instructors who think every occurrence of "be" is to be condemned for being "passive." No wonder, if Elements is their grammar bible. It is typical for college graduates today to be unable to distinguish active from passive clauses. They often equate the grammatical notion of being passive with the semantic one of not specifying the agent of an action. (They think "a bus exploded" is passive because it doesn't say whether terrorists did it.)
The treatment of the passive is not an isolated slip. It is typical of Elements. The book's toxic mix of purism, atavism, and personal eccentricity is not underpinned by a proper grounding in English grammar. It is often so misguided that the authors appear not to notice their own egregious flouting of its own rules. They can't help it, because they don't know how to identify what they condemn.
If I were going to go back and try to work on my writing I'd not cop out with that little collection of bromides, I'd adult-up and go through my old high school grammar, an earlier edition than that pictured above, or my antique copy of The College Handbook, which we were assigned in Freshman Rhetoric just as "Strunk and White" was beginning to replace real grammar texts.   Maybe in the new year, maybe not.  Unlike White or Simels, I've never made a penny from writing so I'm an amateur, which is my excuse.   It's not my day job.
* As I recall the one and only copy of the thing that came into my hand carried the endorsement of the right-wing political hack James "Jack" Kilpatrick, whose career also shows how well he followed that dictate.

Update:  One thing I can be confident of, the opinion of what I write interjected by Duncan's Brain Trusters will be based firmly on the basalt of never having read it.
Posted by The Thought Criminal at 7:12 PM