Stupid Mail - What Do You Get From A Glut Of TV? 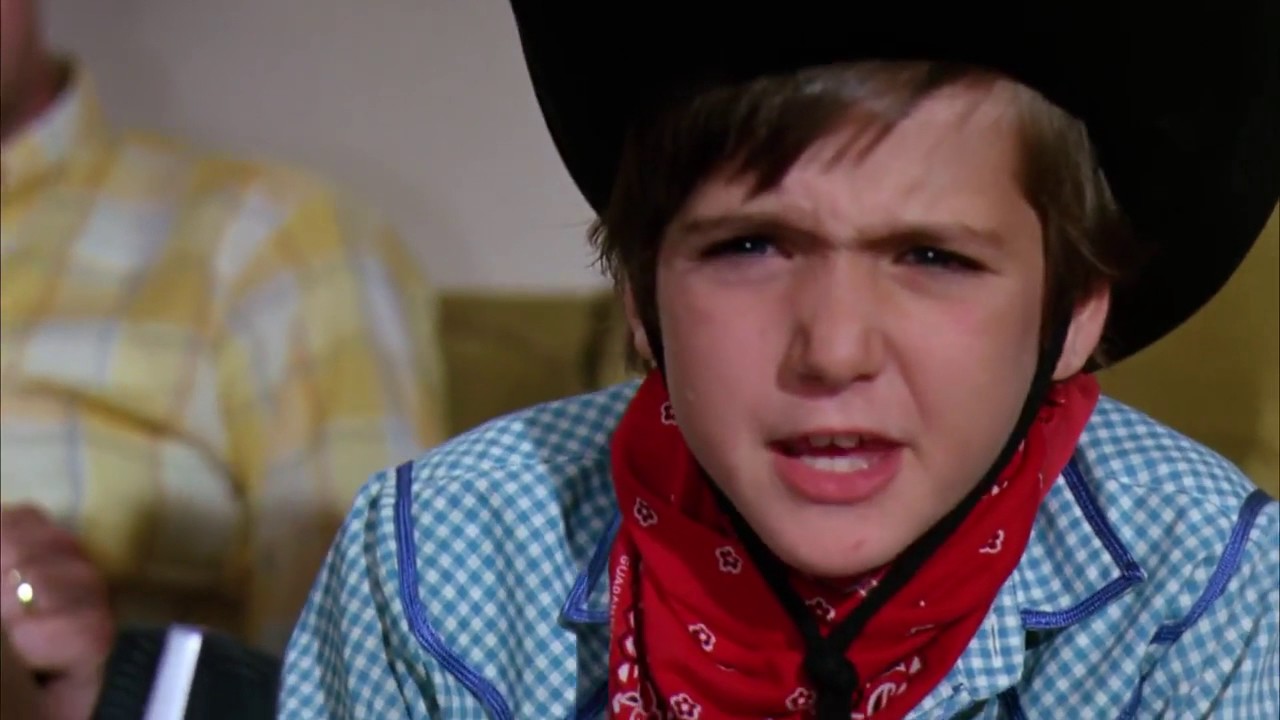 Rule # 1 to remember if you want to follow the war between Simps and myself is that Simps is incapable of understanding anything more nuanced than the simplest black-white, heads-tails, moderately complicated - "but that's haaaarrrrrrd!" relationships.  That last one, by the way, accounts for why he has never gotten the point of anything I've written.  My discussion with the politician in question (who is one of my oldest and closest friends) wasn't merely about "television" it was more nuanced than that and more complex than that.

Rule #2 to remember is that for about the past six or more years there are about three adults who go to Eschaton and they only go there to slum.  The rest of them think like 12-year-olds.  And I don't mean mature 12-year-olds, more like Mike Teavee.   If you want an example, read a week of Duncan's posts.  Go ahead, read them.  It's a sure bet most of his devoted regulars haven't.  That's too haaaarrrrrrd!  As to them reading what I said,  they could just not bear to look.

Absolutely. Trump got elected because of MURPHY BROWN and Spike Lee's BLACKkKLANSMAN.

steve simelsOctober 11, 2018 at 7:50 PM
" I have to point out that both the M.B. reboot and Blackklanssman CAME AFTER TRUMP WAS MADE PRESIDENT."

Which changes your idiotic point exactly how?

The Thought CriminalOctober 11, 2018 at 7:59 PM
When I invited you to prove my point that you are a total idiot the other day, I didn't expect you to do it so floridly.

Posted by The Thought Criminal at 7:02 PM